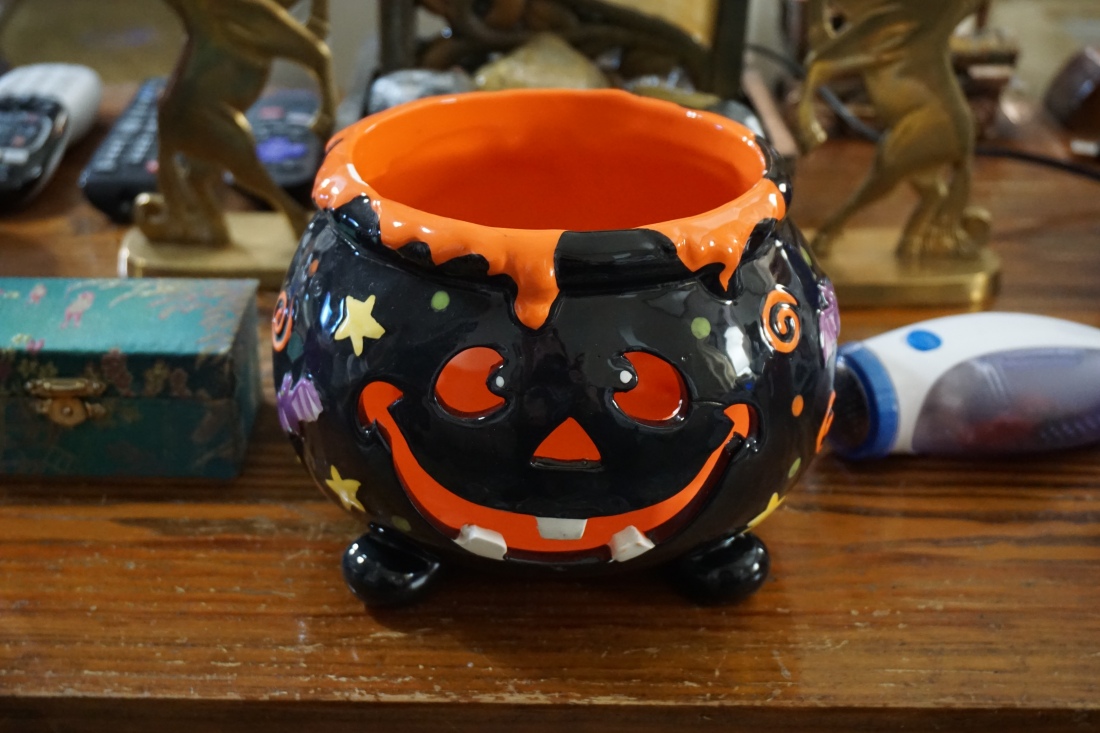 The way Justine felt, she had bought time from the Reaper by giving up speed. So, now she was determined to live a bit dangerously. She sat in a booth near the bar watching comers and goers.

The man who just came in had on a respectable pair of navy trousers, a white dress shirt, a tie he had only barely chosen to retain, and shoes too highly polished for the average office worker. His almost invisible crew cut gave him away, he was either once military or an officer of the law. Not what she had in mind, plus he sported a conspicuous gold band on his wedding finger.

She had some respect, restraint, married men were out of bounds; if she knew at least. She thought were there no markers and she only learned later, probably the man was already on the market as used and it was not her fault if she enacted a repossession.

She liked to steer clear of the previously encumbered because for her purposes it was best to avoid garnished wages and the poor chaps who were saddled with alimony.

Outside the window, to her left, a limousine pulled up, and a handsomely uniformed chauffeur bolted around the vehicle to open the rear passenger door. Justine inhaled sharply and retained the breath.

This could be someone worth working for a while. Luck had been negligible for some time, but all one ever needed was a good break until at least it was time for the next one.

She glanced at her phone, noting it was still the early side of the evening. Yes, prospects were fortunate.

She ran a hand through her newly ebon hair, tossing a streamer away from her carefully painted face. She crafted the version of herself waiting in this exclusive bar especially to captivate a man who could meet her present and, hopefully, future needs.

I have an unfortunate habit of doing decent beginnings of stories and then leaving them in an unfinished state. This one has been languishing in my notebook most of the month. I thought I would bring it to light and see if anyone thought it was worth continuing. The truth of this one is that I have ideas of tying it with a well-remembered tale I started in the nineties. The chances are that is just wishful thinking. So here you have something, somewhat devious, unlike my usual fare.

As a prompt, go out of your usual writing character and begin something like nothing before.

Thank you for visiting Haphazard Creative. I appreciate you taking time to read my missive. You may use the follow button, or come back as you wish. In your wanderings and wonderings, take care and by all means be safe.