Married to an ex-military man who was crawling back from the abyss of a previous divorce with alimony and lots of child-support. His rising star was Maitlyn’s favorite creation. She invested in all the programs to teach him coding and hardware to help him become an expert with networking and computer maintenance.

Her aversion to being away so long from her little one, she swallowed along with her anger over unmercifully long hours and no corporate support. It had to be okay because, for the first time in her life, she was a runaway success with money in excess.

Sometimes she wished there was time for guitar practice, small jams, photoshoots, and writing more than grocery orders and inventory counts. Making a good life for those she loved was a dream, though, and she held it in her hands. No sacrifice, no fulfilling extraordinary demands, one could not expect plans to bring hopes to fruition. Maitlyn knew from experience everything could suddenly crumple like notebook paper and catch afire, burning totally away as if none of it ever existed.

At moments she felt like a mouse on a wire-wheel chasing forever faster to catch a tablet-sized cheese, which was inevitably beyond her reach. She wanted a quiet life where items could be alphabetized and checked off the list, where nothing was impossible, and joy was ever-present.

Climbing the ranks had been a vertical ascension, always giving more, reaching higher. It amazed her, but the shadow, she was consistently aware of how quickly one could fall from the heights.

She had seniority and was vested, but there came a time when she had to manage several weeks short-staffed working fifteen to eighteen hours in a row. She called her supervisor for assistance, he offered none. One night around 3am, she crawled into bed. At 5am when she tried to get up, she no longer connected with the world.

Logan called the district manager, her supervisor, he explained that she was sick and he was taking her to the hospital. The DM said if she failed to come in, she was fired. Logan kept her home and took her to the hospital, where she was admitted for an extended stay. 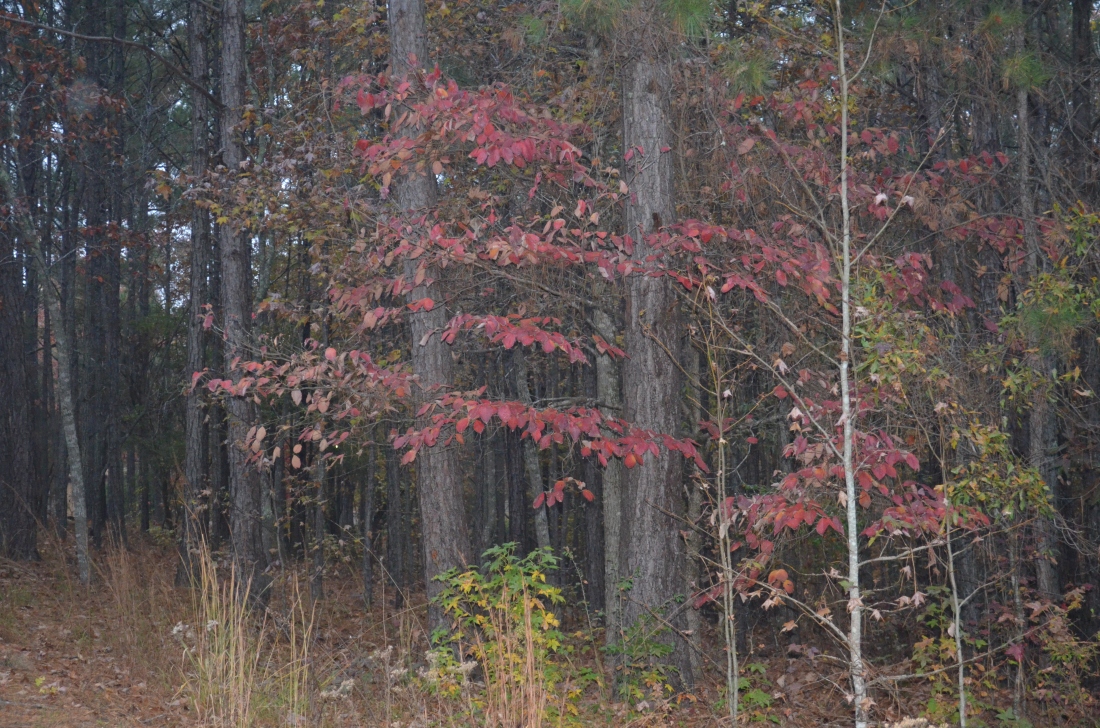