Nothing showy you all, just little things. Firstly, I did not want to go to town (anywhere not in the woods), today. Alex has been visiting his father and left Goobi, the cat, with my dogs and me. Goobi needed food. The city was necessary; I could not allow Goobi to starve.

It was not raining, which I have mentioned we are in the “rainy season.” The Explorer, though somewhat dirty, was not as bad as I expected. Alex and Maui have used it extensively. Mostly there are white hairs and footprints, but I was pleasantly surprised. The tank was almost empty, and that was about $35, but the station was not crowded, and it went smoothly.

I went to Kroger and picked up a few things, then got directed to the cat food. A three-pound bag was almost $12. Then I looked again, the tag said a limited quantity only this flavor was $3.60 per three-pound bag. This was Nutro Salmon and Brown Rice. There were two bags, but one was all the way at the back. My short self tried to reach it, a no-go. I walked up the aisle and saw nothing with length to it, and there seemed to be a shortage of available tall humans. I really like tall humans, they are handy. I keep one when I can. I looked the other way and saw some lint brushes. I was not sure these were sufficient, but anything is worth a try once, almost. I stood on the bottom shelf. You have seen short people doing this. I am sure I do not recommend it, but desperate times… I managed to snag the food. My way of seeing things, God set that up for me.

I went to Dairy Queen for an M&M Blizzard as a truly nutritional lunch. When the owner’s son gave me my receipt, he told me to do the survey, and he would give me a large blizzard for the cost of a medium, which is not what the paper says, but I know some people.

Alex was not with me, so I was not on a mission at Sam’s Club, and I browsed around as I do. Checking stock, checking prices, dreaming over books. I talked to a lady over the grapes. Sam’s likes to move things around and confuse customers. We talked about how their produce is superior to Kroger’s, and she agreed. I had discussed my theory on that with Alex, and without trotting it out, the lady’s experience agreed with my thoughts. We talked for several minutes, and it was delightful. Then when I went to leave, she said, “God Bless You!” I returned it with my own, but it felt so good to have an utter stranger bless me.

Another lady was looking at coffee, and I asked her which kind she liked. She said most anything, just not designer flavored coffees. She walked away, but when I came to the end of the aisle, she told me her real thing was creamers. We talked some more, and we were both smiling and pleased with the conversation.

The thing is I have severe social anxiety, and I am working on it by talking to strangers. It is fun, but the overthinking afterward, I could leave off.

I came home and got over-heated going in and out of a 57-degree house. Then I got cold. Because the propane will not deliver until Monday, I turned the central heat to 65. Then I decided to rock out to Newsboys and had to turn the heat off.

Life is amazing. People are so precious, beautiful.

God goes before us. We are loved. 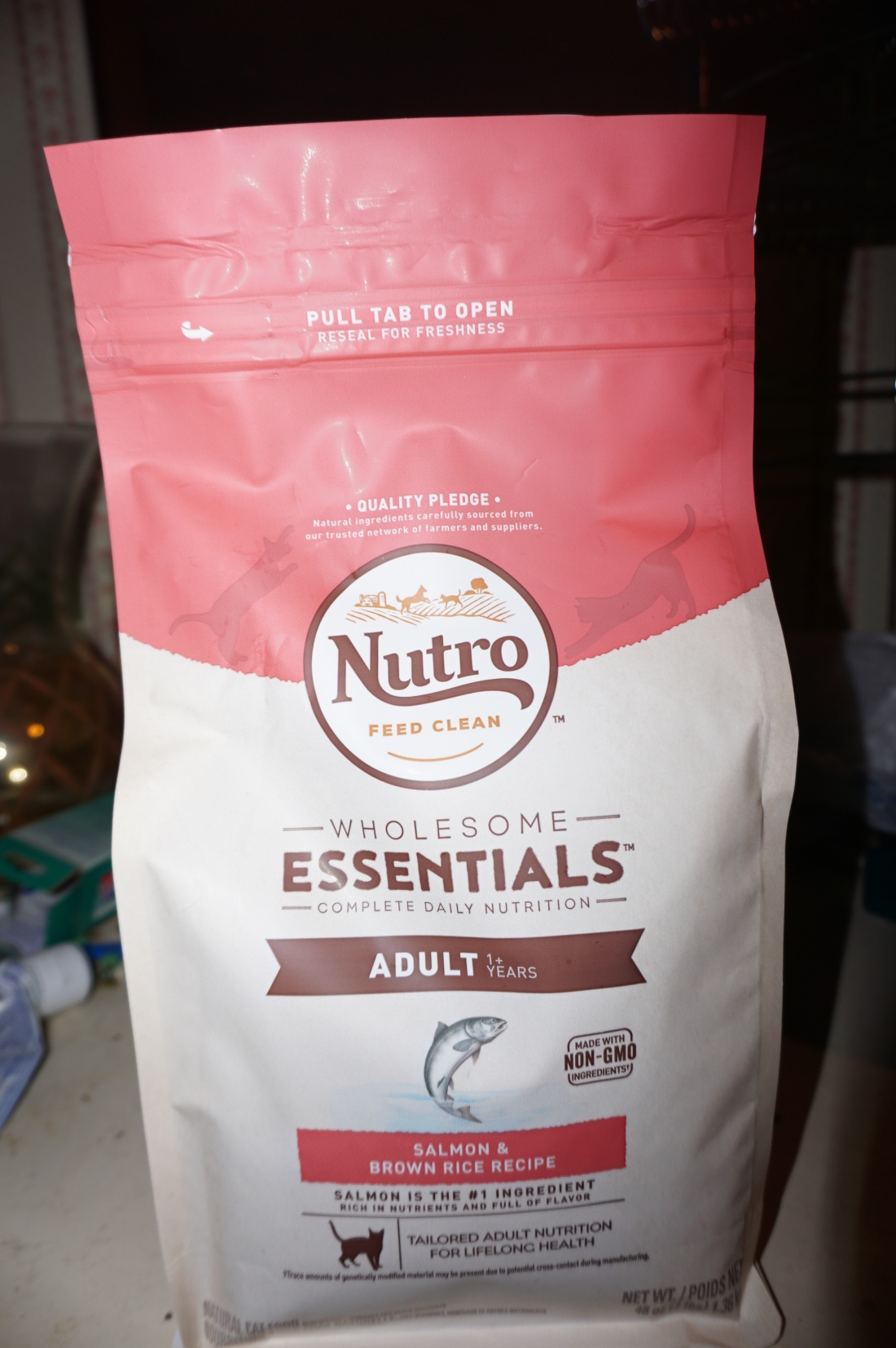